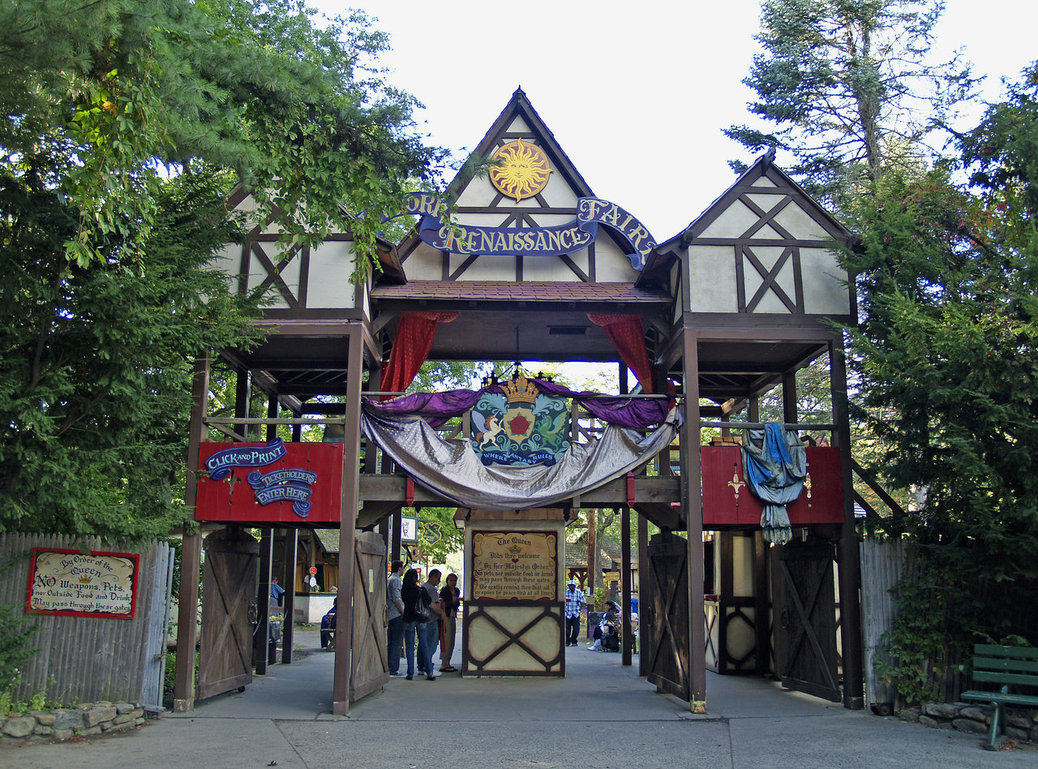 We all know how awesome Renaissance Faires are – you get to step out of your modern life for a day, back into a period when times were a bit simpler (and a bit more unsanitary).

You get to enjoy the food (I’ve never left a Renaissance Faire without first eating a giant turkey leg), take part in the festivities, take in the sights, and sometime you can even show off your skills as a traditional archer.

To be honest, I’m not even sure if I like turkey legs, but I can’t say that I’ve ever left a Renaissance Faires without eating at least one. That’s not to say that there isn’t a veritable cornucopia of foods to consume. Everything from bacon on a stick, pork chop on a stick, pickle on a stick, sausage on a stick, and just about anything else you can imagine – on a stick. 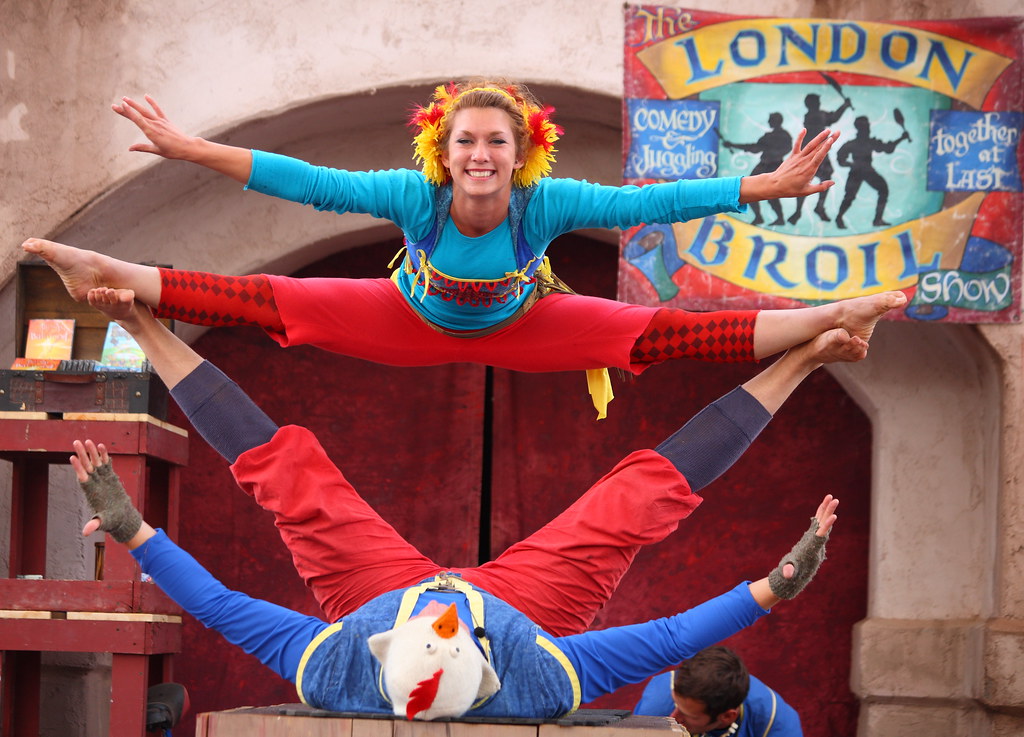 This one is kind of hit-or-miss. Some of the shows you’ll find at your local Renaissance Faire will be top notch, other won’t. I’ve seen everything from an actual Liger at a Renaissance Faire and professional comedy acts to some pretty forgettable performances.

No voting, no elections – if there is a politician you disagree with, duel them in the streets! (Or at least pretend to dual them as the crowd goes wild.) The winner is vindicated and the loser is banished to wherever the losers go.

Jousting is a pretty hardcore sport. Sometimes it seems to take forever to get to the actual event, but it’s fun when it happens and the kids love it. Everyone should have a family crest. Seriously, it’s a unifying force when your entire family can look to a single crest and know you all have that in common. It’s also pretty awesome to learn the history behind your name.

When and why did we stop doing this? Why do I not have someone announcing when I enter or exit a room, all while singing about my conquests like a modern day bard. 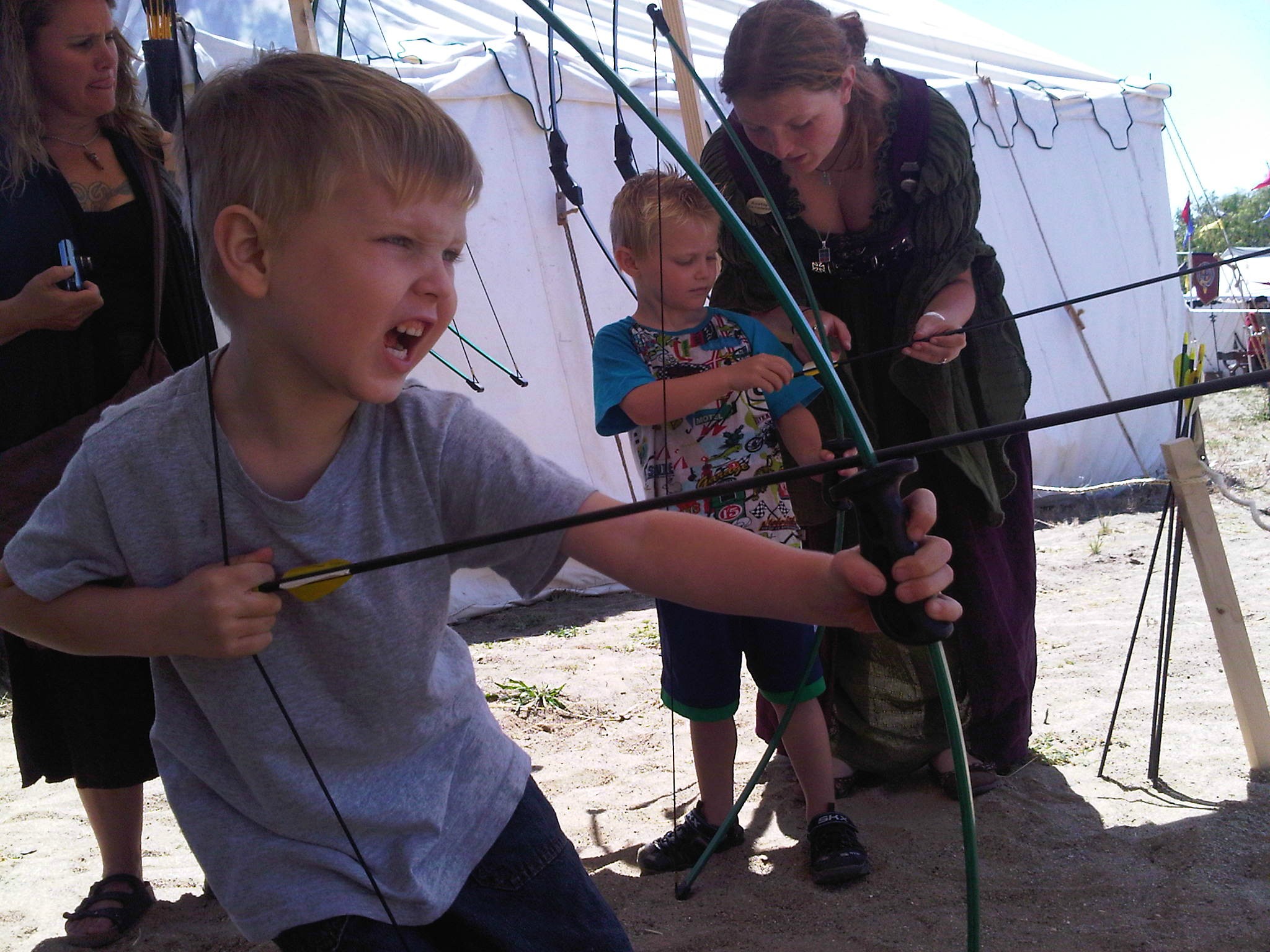 Well, children’s anything really. This whole thing should be all about the kids (but we all know that’s not true). It’s a lot of fun to watch your kids have fun – especially when that fun includes a bow and arrow, a throwing axe, lance, or maul. 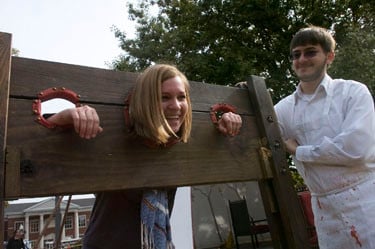 Public shaming in the stockade is a great way to discourage stealing wears, I wonder how well it would work for pirating music?

Everything deserves a song, apparently. Which, if I’m being entirely honest, is cool in my book. In all seriousness though, there is music everywhere at just about any Renaissance Faire. Forget those TPS reports and, instead, pick up a blacksmith hammer and anvil. Work is just cooler when it looks like you’re dressed like William Wallace

The cool thing about most of the stuff you find at a Renaissance Faire is that much of it is hand made. In fact, many of the store keeps you meet are the very artisans who made the wares you’re perusing. Yes, they’re dressed a little funny, but that’s all part of the job.

2 thoughts on “12 Things We Love About Renaissance Faires”